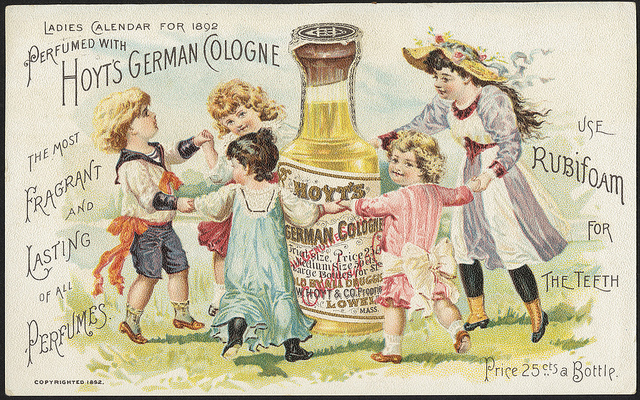 Cologne is one of the largest cities in Germany and it also one of the most interesting. Straddling the Rhine River, the city is dominated by the massive Cologne Cathedral, which defines the city’s skyline. The history of Cologne is fascinating – first established by the Roman Empire as it expanded across Europe and the city continued to play an important political and economic role within Europe as the competing empires rose and fell. Pretty much all of that history was destroyed during the extensive air raids that devastated the city during World War II. Today Cologne has been rebuilt and it is a centre for art and culture, with dozens of museums and galleries to explore. But it’s also children friendly and in this article we share some of our favorite things for the family to do in Cologne.

Cathedral’s can be a tough sell on any family holiday, but the enormous, weirdly gothic cathedral of Cologne is a must-see. Its foundation stone was laid in 1248, but it was built over many centuries and it stood unfinished for hundreds of years. It wasn’t until 1880 that the building of the cathedral was completed to what we see today. Despite being badly damaged during World War II it was fortunately able to be repaired. One of the highlights is the stained glass window created by Cologne artist Gerhard Richter that was installed in 2007 (replacing a plain glass window that was the result of post-war repairs). If you have the energy, then you should definitely climb the 533 steps up the cathedral’s south tower for stunning views across the city and beyond.

Following on from a Germanic tribe that had settled in the area for about 100 years, the Romans arrived in the year 50AD and established their city of Colonia on the site of present day Cologne. It became a major provincial capital for the Roman Empire and extensive Roman ruins are scattered throughout the modern-day city. Take the kids to the Roman-Germanic Museum (just next door to the cathedral) which protects the original site of a villa from the Roman era – the original mosaic of Dionysus can still be seen. It is fascinating to be able to glimpse so clearly into the world as it existed in this region nearly two thousand years ago. The Roman Empire was an astonishing achievement, taking generations to build and establish, and it is staggering to think how quickly it disintegrated and was all swept away.

Take the children to Chocolate Museum where you can watch and learn all the steps of chocolate production. It is closed on Mondays and they are not generous with giving out samples but the children can have fun designing their own chocolate bar for about 5 euros.
Another small museum worth visiting is the the Fragrance Museum which is set in the home of Farina, the creator of Eau de Cologne. You’ll get the most out of your visit if you book a tour. During the tour you will learn all about how perfumes are made and get to test your sense of smell on all sorts of different fragrances.

The little ones will love the Kleinbahn im Rheinpark which has trains which will take them for rides around this beautiful park. The trains run from mid March to late October and cost 2.5 euros/ride per person.

Cologne has the biggest zoo in Germany. As well as having an aquarium the zoo has the largest elephant park in northern Europe which will wow the whole family. It’s open every day of the year.

Germany is famous for its Christmas markets and the seven in Cologne are as about as traditional and as festive as they get. Stalls selling all sorts of gifts and festive foods are set up across the city and is an incredibly exciting time to be in Cologne.