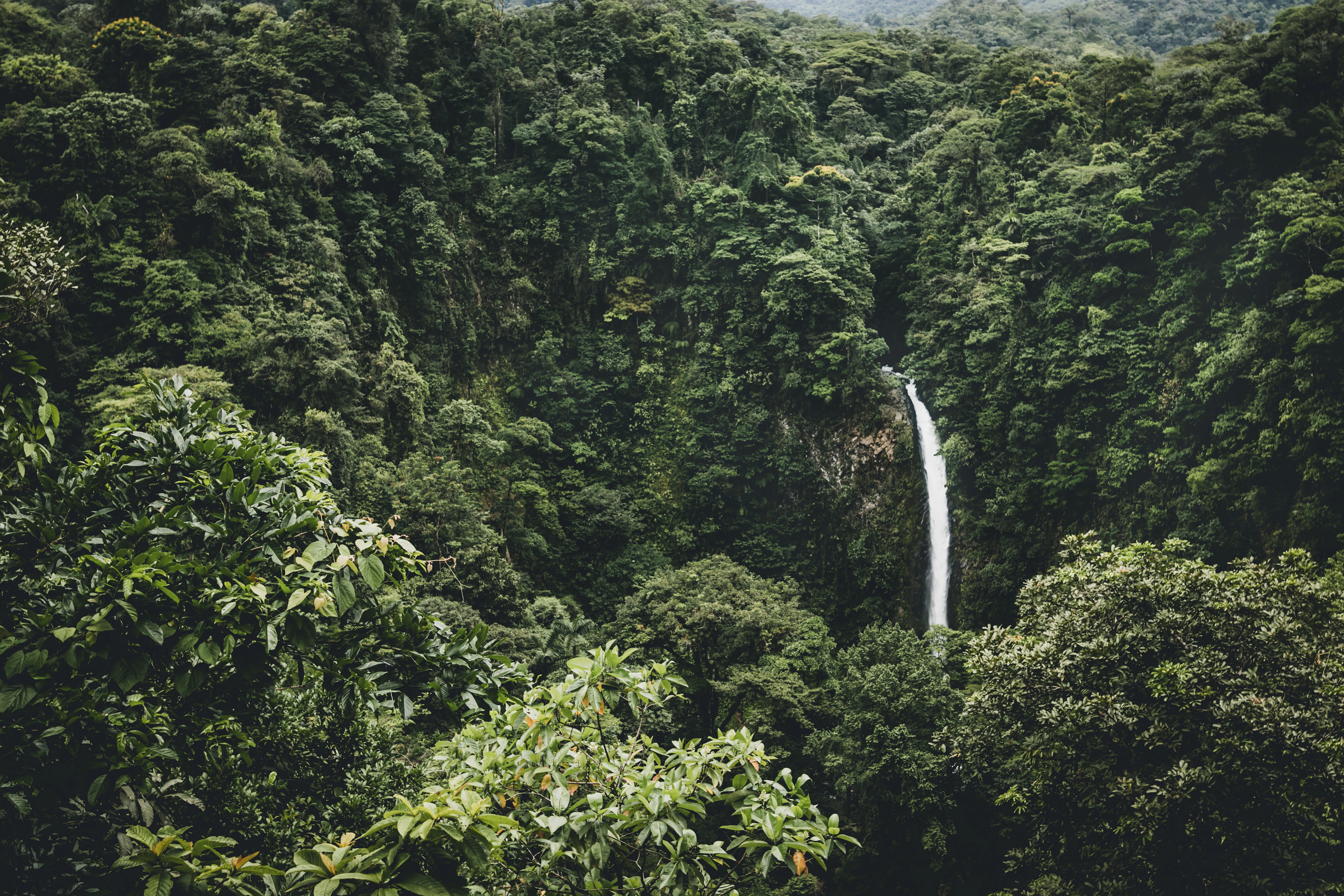 Costa Rica is great place to holiday for a number of reasons. For many of people in the US their annual vacation time is only 2 weeks so this is understandably very precious and they don’t want to spend a significant portion of it flying to and from their destination. The flight time from the US mainland to Costa Rica is less than half a day e.g LA to San Jose is only 5 hours 45 mins. On all the Central American countries Costa Rica has the most democratic and stable government. The country invests a lot in the education of it’s people and has a high literacy rate. Many of the population are able to speak English, therefore making it easier for those of us from English speaking countries to travel there. Also there is a high standard of accommodation there. A great option is to get a group of family and/or friends together and take advantage of Costa Rica vacation rentals. A slice of luxury on the beach and privacy too.

Often I feel like traveling to destinations that don’t seem overrun by tourists. I realize this is a bit rich since I am a tourist too, but there it is. Costa Rica sounds like the kind of country I’d like to visit. It’s a world leader in sustainable ecotourism and hopes to be carbon neutral by 2021. Over 20% of Costa Rica’s land is designated as national parks, more than any other country in the world.

Palo Verde National Park
One of my favorite things to do when traveling is to see wild animals in their natural habitat. Palo Verde is one of the best places in Costa Rica to do this. The park lies on the banks of the Tempisque River and consists of approx. 45,500 acres of lagoons, mangrove marshes, grasslands and forests. Palo Verde is especially popular with bird watchers who come to see birds such as Toucans, the Tiger Heron, Blue Heron and the rare Jabiru Stork. The best way to see the birds is by taking a boat tour on the Tempisque river and exploring the mangrove forests. Adding to the excitement is seeing Crocodiles and Caiman along the river banks! The “dry season” between January and April is best time of the year to visit because this is when there’s less obstruction of views by vegetational overgrowth.

Monteverde Cloud Forest Reserve, San Gerardo de Dota, Manual Antonio National Park, and Corcovado National Park
Both Monterverde and the San Gerardo de Dota Reserve are the best places to see arguably the most beautiful and colorful bird in the world, the Quetzal. The best time to see them is during their breeding season between mid February and May, which coincides with the fruiting season of wild avocado which the birds adore. The brilliant green of the Quetzals’ wings and tail is actually a trick of light reflection – in reality they are brown! One of the animals that people can’t seem to get enough of these days is the Sloth. They are adorable, what with their permanent smiles and ridiculously slow movements. Monteverde Cloud Forest Reserve, and Manuel Antonio National Park are two of the best places in Costa Rica to see these fascination creatures. Sloths are largely nocturnal so it is a good idea to take a night tour.

Costa Rica has 4 native species of monkey: the Central American squirrel monkey, the white-headed capuchin, the mantled howler and Geoffroy’s spider monkey. Corcovado National Park on the country’s south-western coast is the only park that is home to all four species.

Best Beaches in Costa Rica
When you visit Costa Rica you are spoilt for choice as far as beaches are concerned. Not many countries are fortunate enough to have coastlines on two different oceans. Manuel Antonio Beach on the Pacific coast is often voted the no. 1 beach in Costa Rica. Given that it is only 30 mins walk from the entrance national park rainforest you should see some monkeys in the trees and palms that line the beach. The beach lies within a cove and has a coral reef so it’s water is calm, making it great for swimming and snorkeling. Another fabulous beach for swimming and snorkeling is the white sand beach of Playa Conchal which is on the north-west Pacific Coast and only 1.25 hours drive from the city of Liberia. Also in the north-west on the Papagayo Peninsula is fabulous Nacascolo Beach which is accessed by a wooden boardwalk. The beach is lined by
tropical trees which provide some shade and it has calm water for great swimming. If you are into waves and surfing, some of the best surfing beaches are Playa Guiones near Nosara, and Playa Tamarindo. Both beaches have consistent swells and offshore winds, and surf schools abound if you are a novice.
The Carribbean coast of Costa Rica has lovely beaches too, especially Playa Blanca and Playa Vargas, within Cahuita National Park in the south-east of the country. Just off the peninsula that makes makes up much of the national park is a large coral reef so there is great snorkeling in this area. One of the best things about these beaches is that they are a lot less crowded than many of those on the Pacific coast.

Turtles
I loves me some turtles! There is something I find absolutely adorable about these creatures, and the fact that Costa Rica has some of the best turtle watching beaches in the world, makes me want to go there even more. On the Pacific Coast Playa Grande has tours available to see the endangered Leatherback Turtle during the nesting season of October-February. A little further south near Nosara is Playa Ostional which hosts one of the most amazing sights in nature. Between July and September thousands of Olive Ridley Sea Turtles nest on this otherwise ordinary dark sand beach. On the Caribbean side Tortuguero (Place of Turtles in Spanish), in the north-west of the country, is the place to go. This is the largest nesting ground for Green Sea Turtles in the world.

Image by Isabella Juskova from Unsplash